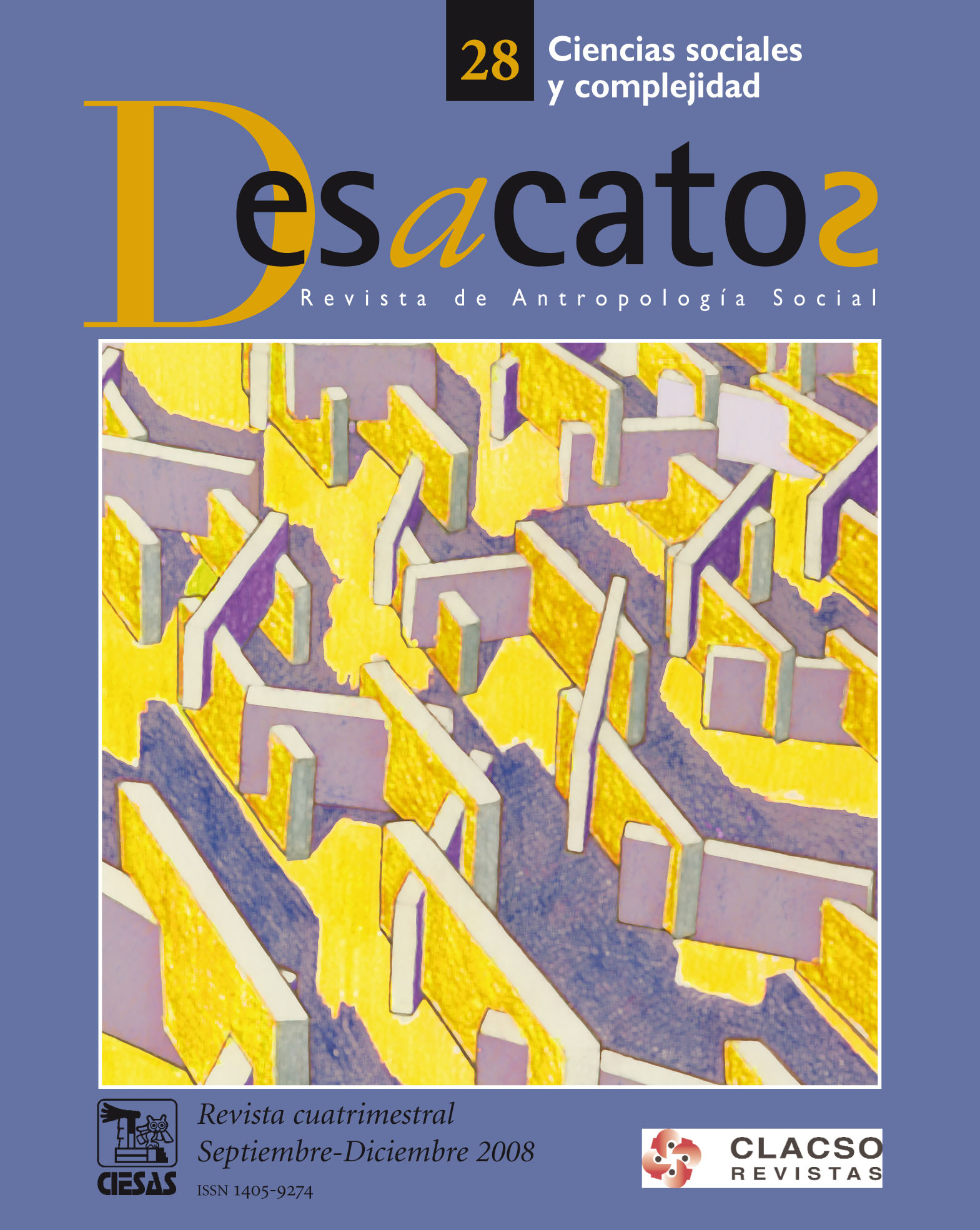 Justice Administration was one of the fundamental tasks undertook in the Indies by the Spanish Empire. During Spain’s Old Regime “to rule” meant to “dispense justice” in accordance with the divine order. Local justice rested in the hands of alcaldes ordinarios and, at the provincial level, on those of the alcaldes mayores. Crimes were punished by public executions, exile, imprisonment and pecuniary penalties. In Seventeenth-Century Colima, sentencing dramas were an everyday occurrence. Homicides, burglaries, assaults with deadly weapons, resisting authorities and livestock rustling, among other crimes, were penalized by the competent authorities.
https://doi.org/10.29340/28.526
PDF