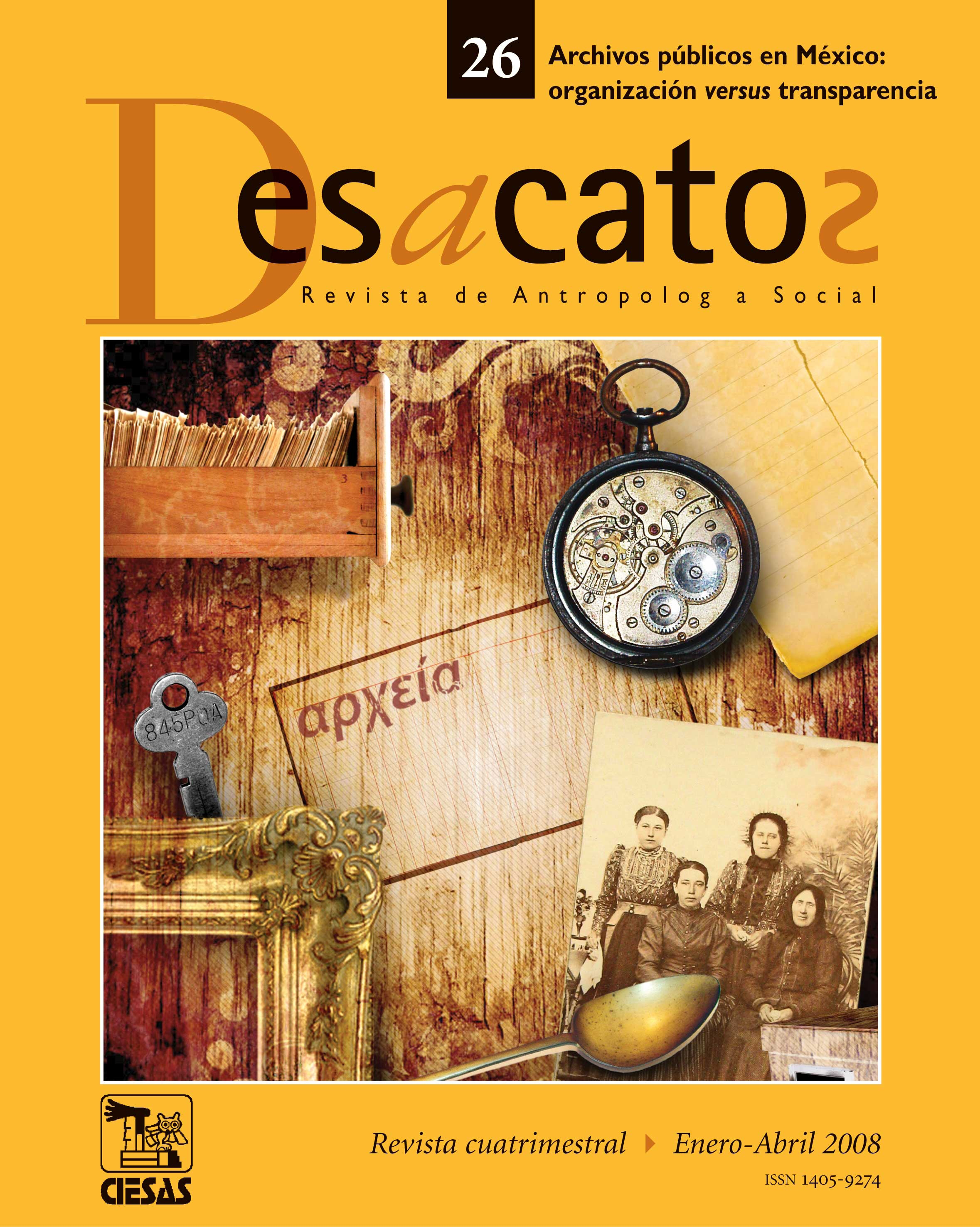 In the age of transparency and access to governmental public information, the leadership of the General National Archive in organizing Mexico’s archives is reflected through the advisor y and training functions it performs for other public repositor y institutions. The General National Archive must avoid behaving as an auditor, and rather act as an advisor that seeks to promote the right to information and public accountability, which are practices that have not yet been adopted by all agencies and organisms of the federal government, even though it’s been four years since the General Guidelines regarding those matters were published.
https://doi.org/10.29340/26.534
PDF