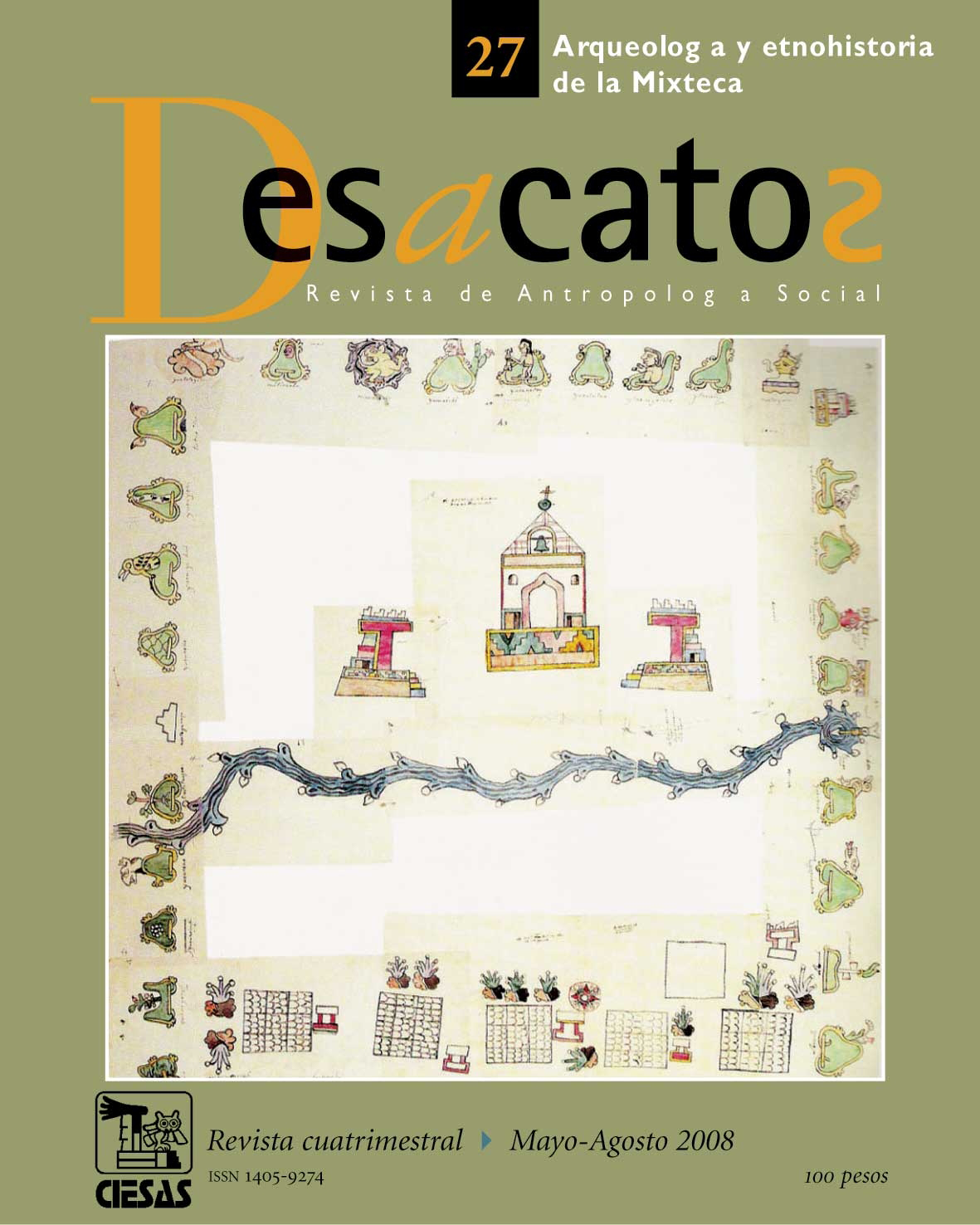 Although it is not an industrialized sector, bakery employees controlled the leadership of the worker’s movement in San Luis Potosí and other parts of Mexico, at least during the first years that followed the Revolution.The baker’s militant mood was fueled by their labor conditions, which at the time remained similar to those of the eighteenth century.The environment generated by the Revolution allowed them to deploy a series of actions that sought to conquer social spaces, improve their working conditions, and influence local politics.However, they also faced officials that tried to repress the worker’s movement in general and the bakers’ in particular.At every stage, the bakers knew how to adopt an adequate strategy attune with the particular political conditions they faced.
https://doi.org/10.29340/27.555
PDF