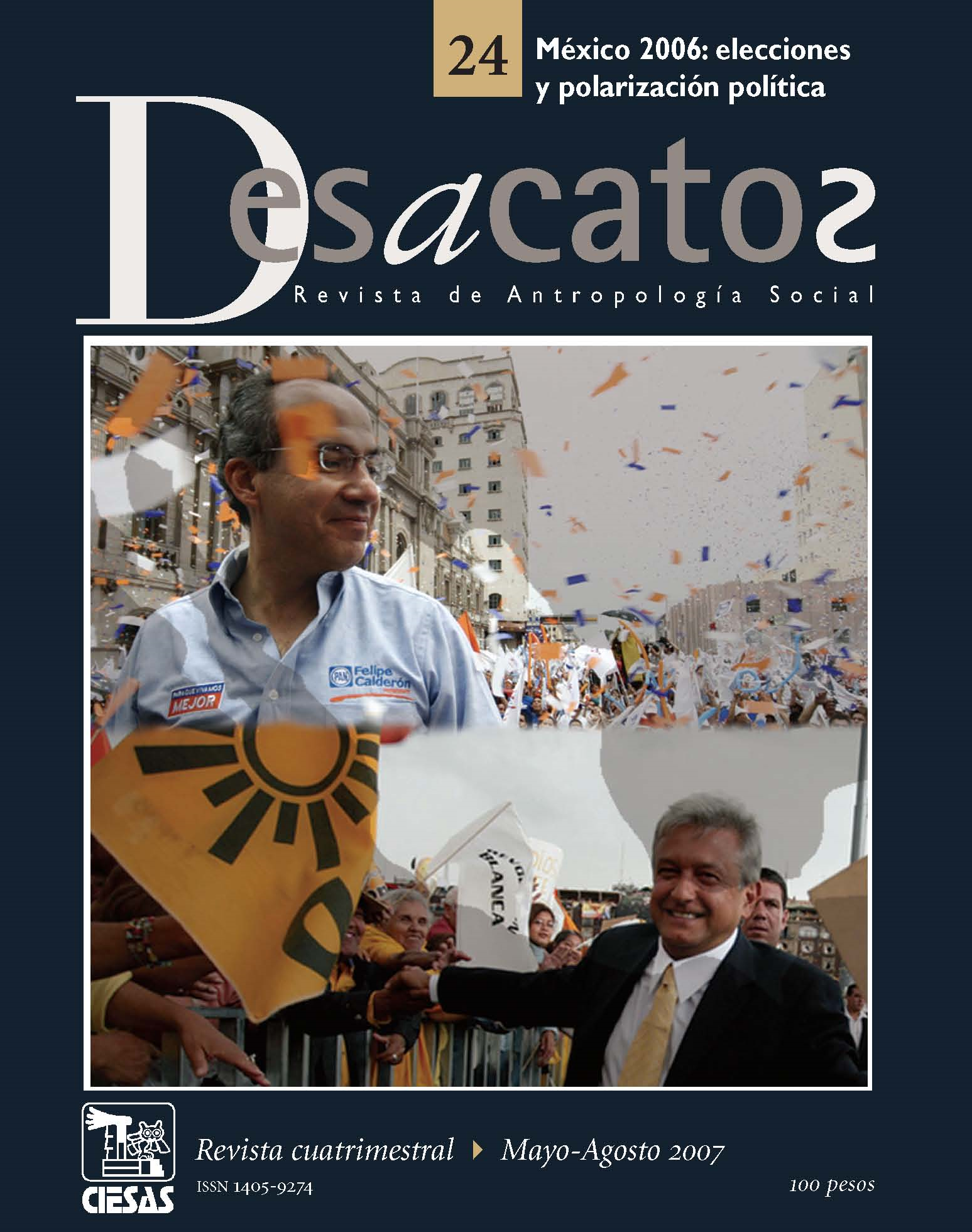 The new federal administration headed by President Felipe Calderon emerged from an electoral process that generated several doubts and questions about its legality and transparency. The ideological and political confrontation that occurred doesn’t allow an adequate comprehension of the complex set of transformations undergone by the country. We require new obser vation points that enable us to trasced any unyielding ideological positions. The General Council of the IFE (Federal Electoral Institute) didn’t live up thoroughly to its responsibilities. The Tribunal Electoral del Poder Judicial de la Federación (The Federal Judiciar y Electoral Tribunal) rendered an ambiguous and contradictor y ruling that resembled more a bargaining document that reflected the magistrate’s own divisions, rather than an unequivocal answer to the legal challenges filed by the PRD (Par ty of the Democratic Revolution). Today it’s necessar y to under take the political agenda that was abandoned six years ago, that is, to place in center stage the required governmental and social actions required to achieve a new definition of the National State in this era of the information technolog y revolution and political democracy.
https://doi.org/10.29340/24.599
PDF