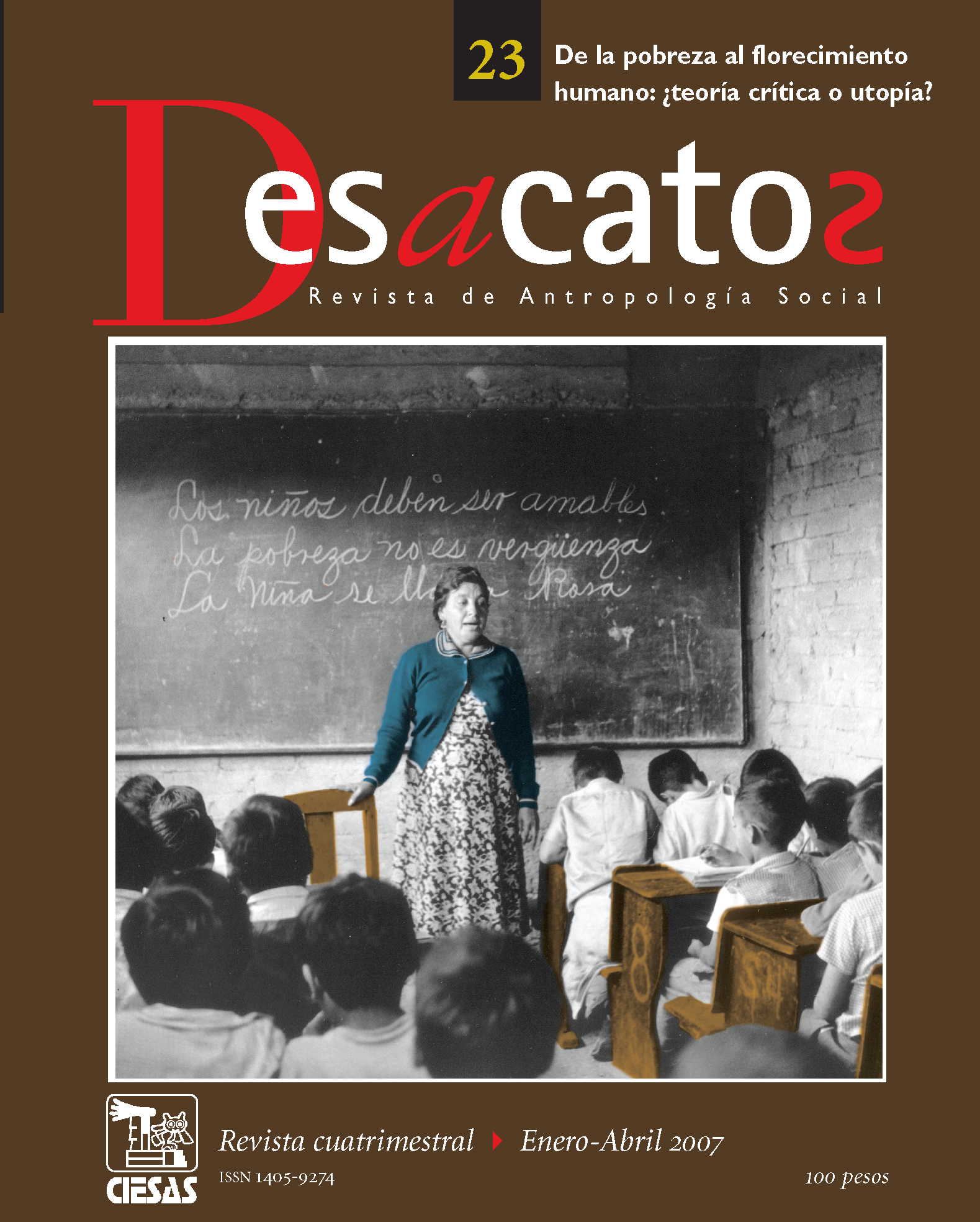 Among the indigenous languages of México,Yucatec Maya (Maaya) is a unique case. Maaya writing has existed for more than a millennium-written with glyphs before the arrival of the Europeans, and with graphs of the Latin alphabet since then. In the last decades, the language and culture —as well as the written language— have enjoyed a new social appreciation.This paper presents an overview of the current status of written Maaya, analyzes its situation, and speculates about its future development. Despite its recent appreciation, Maaya/Spanish biliteracy is generally not perceived as essential or highly desirable. Significantly,many current publications are written for an audience of beginners and within the framework of Spanish. However, there are reasons to expect that Maaya writing will flourish and prosper.
https://doi.org/10.29340/23.644
PDF